His “scientific” outlook had never been a real philosophy believed with blood and heart. It had lived only in his brain, and was part of that public self which  was now falling off him. (244) 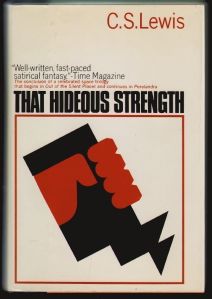 The game is afoot. The time for action has arrived. Thus, there is less exposition in these last chapters than has been previously. As such, there is little on marriage or sexuality. At its core, THS is a fictional narrative hashing out the ideas of his essay, The Abolition of Man, with a discussion of sexuality thrown in and set against a reimagined version of the medieval worldview. It is the ideas of Abolition that take the lead later in the book.

We see Jane has not thought much of Mark these last few days, because those thoughts “aroused feelings of pity and guilt” (231). Pity because Mark was empty and she knew it and she felt sorry for him, pitied him. And guilt because she sees its been partly her fault for not respecting him and not loving him.

Mark on the other hand, thinking his life will soon come to an end as a punishment for killing Hingest, a crime of which he is totally innocent, believes that his death is all the better for Jane. Good for her, he thinks. She’ll be free to grow and thrive even. She was someone “who could enjoy things for their own sake” (245). Marks longs for his wife, his other half, bone of his bones and flesh of his flesh.

She seemed to him, as he now thought of her, to have in herself deep wells and knee-deep meadows of happiness, rivers of freshness, enchanted gardens of leisure, which he could not enter but could have spoiled. (245)

Well.. I dont know if you say this reflects true love. But you can’t say definitively that it doesn’t. I’ll leave it there.

Jane finds herself finds herself traipsing through the mud on a dark and rainy night, searching for Merlin the magician. This is all in support of some creatures (?) called eldils and the bidding of a great Authority known as Maleldil. This is what could be called “the obedience of faith.” Jane does not really stop to consider whether Maleldil “might be the reality behind what she had been taught at school as “religion,” she had put the thought aside” (231).

We see Jane submitting to an Authority she cannot prove even to the point of risking her life. It is hard to say this is not a “religious” act or an act of “faith.” Jane, though she doesn’t fully realize it, is becoming a true follower of this divine Character that makes major claims on our lives.

Because, really, it now appeared that almost anything might be true… Maleldil might be, quite simply and crudely, God. There might be life after death: a Heaven: a Hell. The thought glowed in her mind for a second like a spark that has fallen on shavings, and then a second later, like those shavings, her whole mind was in a blaze.

This, I think, is the moment – if one could say there is “a moment” – of transformation for Jane. This blaze is what we, the readers, have been waiting for.

Meanwhile Mark has sunken into despair. His life is over. He is sorry he’s hurt the only real friends and family he’s ever known (244-245). He realizes the error of his way, the error of his whole life – always only caring to be part of the “in-crowd.” Where did it begin? “Was there no beginning to this folly? Had he been utter fool all through from the very day of his birth? Even as a schoolboy…” (243). But will this turn for Mark’s salvation or his doom?

At the end of the chapter when we meets Frost once again, he can no longer understand how he could have possibly ever trusted him or found him anything but objectionable. Mark is at least starting to want good things – his wife – and hate bad things – Frost.

I’ve mentioned Wither Weirdness before. Such odd descriptions of the man. Appearing everywhere. Is he a ghost (210)? Now we have his conversation with Frost. I admit I dont know what to make of this. It seems he is being controlled by an outside, or inside, source. There are his vague eyes, his odd expression – almost as if there is something inside him mimicking actual human expression. It is really not unlike the Un-man of Perelandra.

The conversation between Wither and Frost has them oddly, almost automatically, gradually moving toward each other until they are close (239), now touching , now even embracing (240):

…with a sudden swift convulsive movement the two old men lurched forward towards each other and sat swaying to and fro, locked in an embrace from which each seemed to be struggling to escape. And as they swayed and scrabbled with hand and nail, there arose, shrill and faint at first, but then louder and louder, a cackling noise that seemed in the end rather an animal than a senile parody of laughter. (240)

Very strange.  And like I said, I don’t know quite what to make of this. It seems they are being controlled by an unseen spiritual force. But it is still just weird.

“Maleldil… whom the Director obeyed, and through him the whole household, even MacPhee” (231).

This reminded me of New Testament descriptions of households coming to faith and obeying the Lord. Even MacPhee, who claims to be a total skeptic, not believing in these spiritual beings, ends up obeying them, because of the head of the household, the Director.

How much more to fathers in our day and age need to obey the Lord, and our households along with him?

The article’s lead quote above ties into Lewis’s Abolition of Man quite well. Section 1 of that essay is called “Men Without Chests.” He describes a man as having a “belly” representing the animal and the appetites – the visceral man; a head representing the intellect and spirit – the cerebral man. But these are mediated by the “Chest-Magnanimity-Sentiment” (CS Lewis, The Abolition of Man, Harper Collins 2001, p 25). The chest then is the seat of conviction which moderates between the two and rules over them. Intellectuals are “Men without Chests.”

As above, Mark had never held his beliefs in his blood or his heart – one could say in his chest. It had always been merely the brain, intellect, paired with his desire to be “in.” And that’s no way to live. I consider the heart to be the organ of conviction which is, I think, consistent with Lewis’s description. I know I got the idea from him, though I’m not 100% sure he described it using the word conviction. Conviction is a firmly held belief or truth-claim that drives one on. Al Mohler says that convictions are “foundational beliefs that shape who we are and establish our beliefs about everything else. Convictions are not merely beliefs we hold; they are those beliefs that hold us in their grip” (Al Mohler, Conviction to Lead, Bethany House Publishers, 2012, p21)

Mark lacks any such belief, any conviction at all. Or at least he has. Maybe, like the Grinch, his heart has grown three sizes. 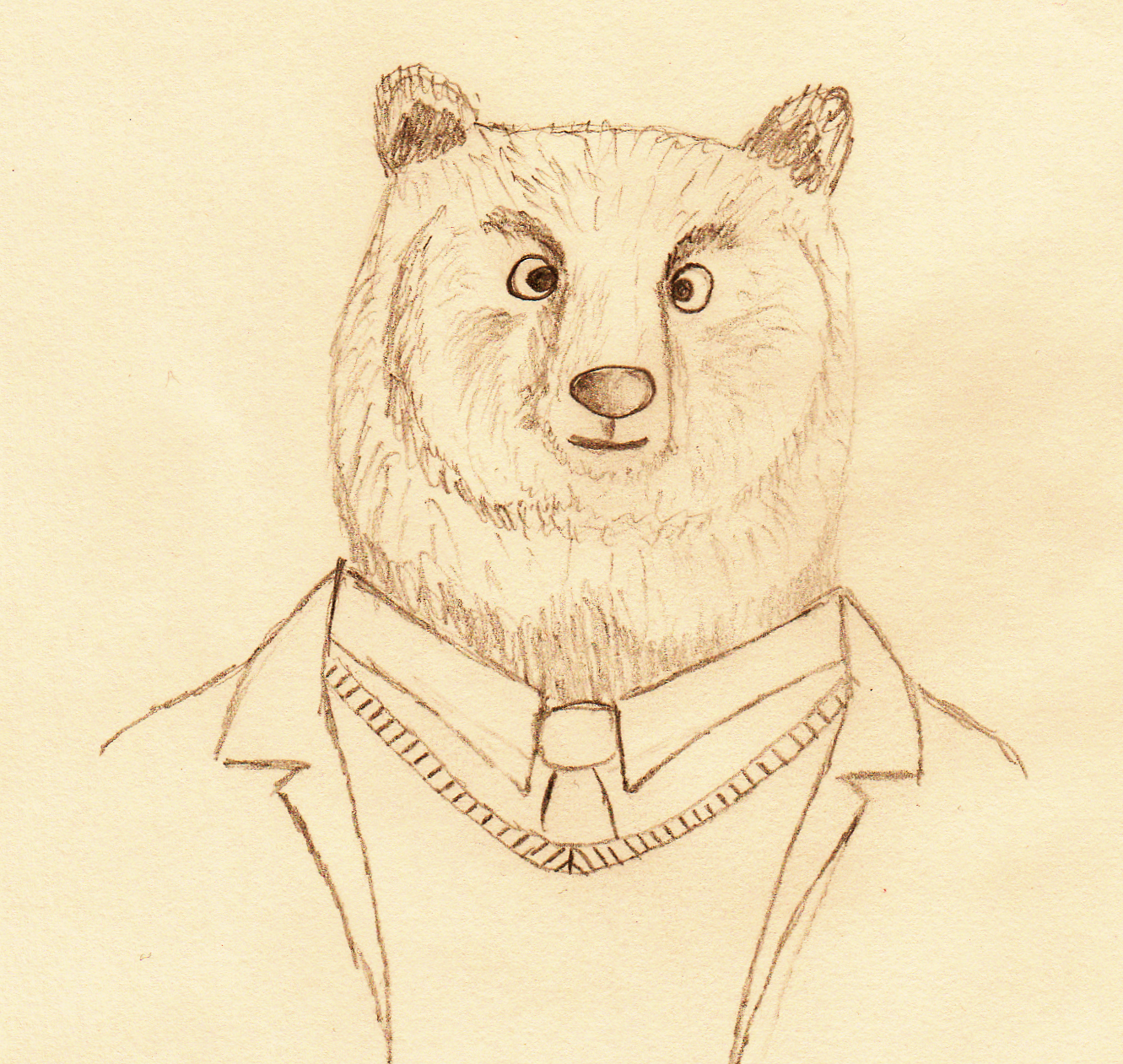